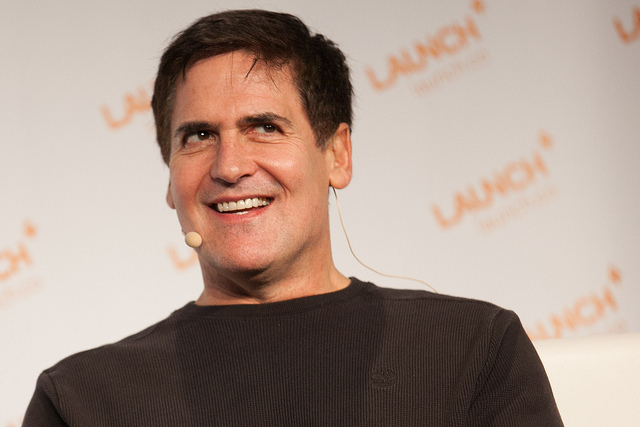 Invest in startups, and you’ll average 27% annual return on your investments!  Well, maybe it’s not quite that easy; however, according to Robert Wiltbank, PhD, 27% returns actually are the average for startup investments in the United States. How can we make this work for the average Joe/Jane in the Louisville area?

Although the article is slightly aged (posted Oct 13, 2012 – https://techcrunch.com/2012/10/13/angel-investors-make-2-5x-returns-overall/), it’s an exciting glimpse at the returns that angel investors attain when investing in startups. Until May 16, 2016, these investments (for the most part) were restricted to wealthy accredited investors. Now, as a result of the JOBS act and new crowdfunding regulations, it’s possible for “normal” people to participate in these kinds of returns.

As of the date of his article, Dr. Wiltbank was a professor at Willamette University, where he ran an angel investment fund managed by second-year MBA students. He was on the board of the Angel Resource Institute, and was a partner with Montlake Capital (a late stage growth capital fund) and partner with Revenue Capital Management (a royalty based lender). He studied angel investing for 10 years prior to posting his article, then compiled the largest data set on angel investor financial returns through research backed by the Kauffman Foundation, NESTA (a UK-based entrepreneurship foundation), the University of Washington, and Willamette University.

His findings: angel investors average a return of 2.6 times their investment in 4 years (27% annual rate of return) in the United States. However, there are several important takeaways. I will present these takeaways in the context of how Metro Startup Launcher (MSL) will allow the average local investor to participate in these returns.

MSL: Utilize the Metro Startup Launcher website in conjunction with WeFunder and other licensed investment portals to encourage as many of the 1.3 million residents of the Louisville metro area to invest a small amount (as little as $100) in multiple startups. Fund at least 50 startups per year.

MSL: Spread the risk. Help at least 50 startups per year raise funds on MSL. Help those who need significant amounts of cash move on to venture capital. Help all the startups find the right mentors through the area’s existing startup community and accelerate in the appropriate manner.

3. Dr. Wiltbank: 85% of the angel investors in the study were entrepreneurs who previously had “cashed-out” of a company. They utilized a wide variety of strategies to pick their angel investments.

MSL: Metro Startup Launcher will list only companies that have been selected, screened, and sponsored by experienced, “cashed-out” entrepreneurs.

4. Dr. Wiltbank: Angel investors in the US produced average returns of 2.6 times their investment in four years.

MSL: Collectively invest a significant amount in startups each year (eventually, our goal is to build up to $10 million). Produce returns of 260% every four years ($26 million). Dramatically accelerate our startup community and overall community wealth.

This is a totally doable plan. There is absolutely no reason we can’t accomplish this. Producing great investment returns for the average person while significantly accelerating our startup community seems like a no-brainer to me! Let’s make it happen Louisville!